The purchase of Château de Cayx came about during a summer stay at Prince Henrik’s childhood home Le Cayrou in 1974, when the Royal Couple heard that the château was up for sale. Soon after, The Queen and Prince Henrik could call themselves castle owners in France. Situated just 15 kilometers from Prince Henrik’s childhood home, Château de Cayx has a very special location, and, about the palace, Prince Henrik said in a book from 2004 that “in the course of a very short time, we were consequently the happy owners of a beautiful little château in one of France’s most beautiful areas, close to my family.”

In 1974, the château was ravaged by time, and a major restoration followed for a period of time after the purchase. Then, the whole family lent a hand, and TRH The Crown Prince and Prince Joachim, among other things, had the task of painting the garden’s benches. Together, The Queen and Prince Henrik together were responsible for renovating the palace so that it acquired the look it has today.

Through the years, Château de Cayx has been the Royal Family’s base in France. In Prince Henrik’s lifetime, The Queen and Prince Henrik spent several weeks at the French vineyard château every summer, and Her Majesty has continued this tradition since Prince Henrik’s death. Likewise, from when they were quite small, The Crown Prince and Prince Joachim have had a close connection with Château de Cayx, and this connection they have carried into their own families. Over time, the Royal Family has also gathered at the château, most recently in 2014 when Prince Henrik turned 80 years old. Then, the whole family celebrated Prince Henrik under the French June sun on his round birthday.

The history of Château de Cayx
The oldest sections of the vineyard château’s buildings date back to the 1400s and 1500s. At that time, Château de Cayx in all likelihood had the character of a fortification. In the 1600s, a local lord from Cahors named Lefranc de Pompignan assumed ownership of the château. Thereafter, Château de Cayx was in the family’s possession until the Napoleonic era, when it was sold. Afterwards, until the end of the First World War, a local family lived at the place, where they supported themselves by cultivating the fields around the château. When the heir to the château died in a trench during the war, the family had to parcel out the property’s fields bit by bit. In the end, there were only a few plots of land left, and the owner ultimately handed the château over to the tenant free of charge in 1919. It was the tenant’s descendant from whom The Queen and Prince Henrik bought Château de Cayx a half-century later. In 1974, the family was in a similar situation in which the designated heir was not able to take over the château, and thus Château de Cayx became a part of the Royal Family’s history. 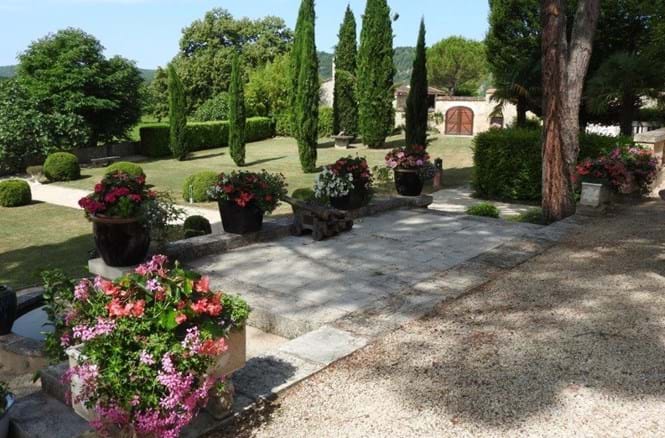 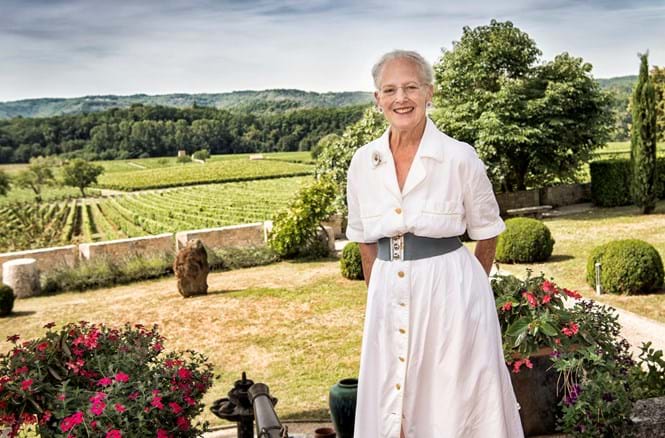 Wine production
Through the centuries, the soil around Château de Cayx has made it possible to cultivate crops of high quality. Especially with the location by the Lot River, it is an attractive place to grow grapes and produce wine.

For more than 40 years, Prince Henrik produced and sold wine from Château de Cayx. In 2015, Prince Henrik leased out sale and production of the wine to the French company Vinovalie, which is an amalgamation of four châteaux in southwestern France. Prince Henrik’s father took part in establishing one of the wine cooperatives in Cahors after the Second World War.