Christening and confirmation
The Crown Prince was christened in Holmens Kirke (the naval church) in Copenhagen on 24 June 1968 and was confirmed in Fredensborg Palace Chapel on 28 May 1981.

Residence
The Crown Prince Couple resides both in Frederik VIII’s Palace at Amalienborg and in the Chancellery House at Fredensborg Palace. 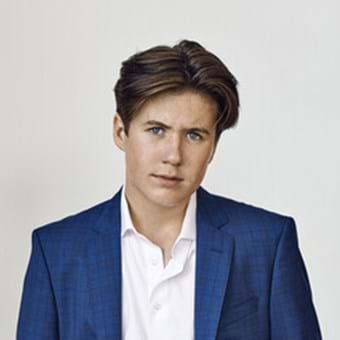 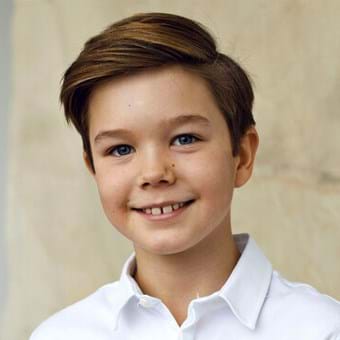 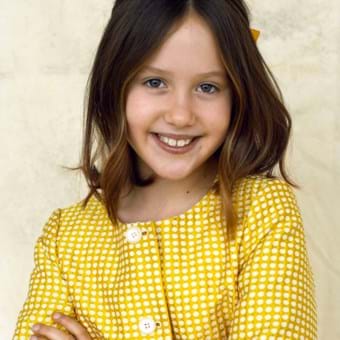 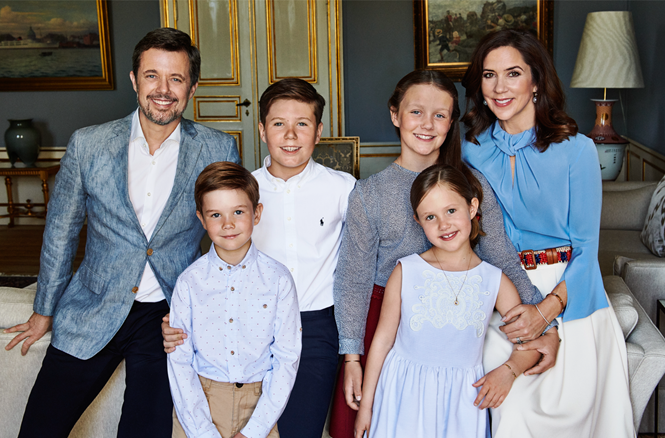 Business background
The Crown Prince served at the Danish UN Mission in New York in 1994 and was posted to the Royal Danish Embassy in Paris as First Secretary of Embassy from October 1998 to October 1999.

Military background
The Crown Prince has been educated primarily within the defence, where His Royal Highness has completed several basic and active educational courses.

In 2000 - after training at The Flight School - His Royal Highness was appointed as a captain of the reserve (air force).

In 2010, The Crown Prince was appointed as a commander in the navy and colonel in the army and the air force.

The Crown Prince remains active in the defence. 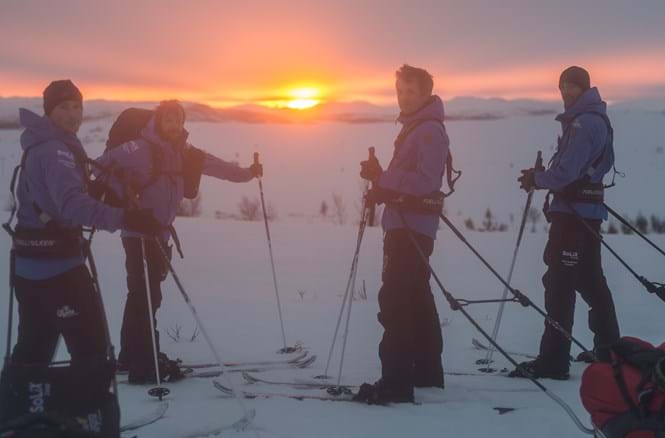 The Crown Prince is patron of many national organisations, institutions, and foundations and is an honorary member of various associations and societies.

The Crown Prince attends to patronages and honorary tasks for more than 35 organizations and associations, which span a wide range of areas such as business, culture, sports, sustainability and social purposes. In addition, The Crown Prince has participated in more than 70 business promotional campaigns, state visits and patronage trips with the objective of promoting Danish interest in business, culture and development work.

Since the UN’s climate conference, COP-15, took place in Copenhagen in 2009, The Crown Prince has been engaged in putting focus on the global climate and environmental challenges, including Denmark’s role as a leading nation in green transformation. Thus, the same year, The Crown Prince became patron of the Danish public-private partnership Climate Consortium Denmark, which subsequently changed its name to “State of Green”. In 2020, His Royal Highness established the “HRH Crown Prince Frederik International Business Awards”, which are given to international companies that have made special efforts to promote Danish solutions globally.

In addition to sustainability and innovation, entrepreneurship, science, learning and technology play an important role in The Crown Prince’s engagement in society. His Royal Highness is, among other things, patron of the organization Denmark Bridge, which has the goal of ensuring that Danish companies and entrepreneurs get better access to knowledge, networks and capital in the USA. As patron of the nationwide celebration in 2021 of the 200th anniversary of H.C. Ørsted’s discovery of electromagnetism, The Crown Prince has helped to promote technical and scientific education across all age levels. Furthermore, The Crown Prince is patron of ScienceYear22, which will contribute to promoting the curiosity and interest Danes have in the universe of science.

Since his boyhood years, The Crown Prince been an avid sportsman and has long been a strong advocate for having everyone stay physically active throughout life. In connection with his 50th birthday in 2018, His Royal Highness took the initiative for the community running effort Royal Run with the goal of inviting all Danes into a sports fellowship – regardless of running experience. Nearly 80,000 Danes take part each year in Royal Run, which is thus among the biggest running events in Denmark’s history.

From 2009 until 2021, The Crown Prince was an active member of The International Olympic Committee (IOC), in which His Royal Highness had special focus on inspiring young people to live a healthy and active life. Specifically, The Crown Prince was, for example, engaged in the IOC’s Sport for All Commission and in the planning of the Youth Olympic Games in Lausanne, Switzerland, in 2020.  The Crown Prince also helped to move the Olympic work in a sustainable direction as a member of the IOC’s Sustainability and Legacy Commission.