In the statutes of 1 December 1693 for both the Order of the Elephant and the Order of Dannebrog, knights were ordered to deliver a coloured image of their coat of arms as well as their ¨symbolum¨ (motto) for inclusion in the armorials of the orders and for painting on a stall plate to hang in the Chapel of the Orders in the church of Frederiksborg Palace. Both traditions still exist. Denmark, Great Britain and Sweden are the only countries that have a living heraldic tradition in which the coats of arms of knights are displayed in a dedicated chapel.

The Chapel of the Royal Orders of Knighthood. Photo: Stig Nørhald © 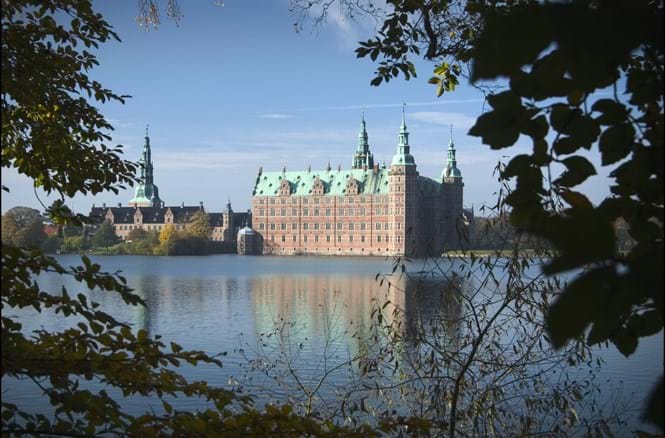 Since 1808, when the Order of Dannebrog was expanded, it has been the coats of arms for holders of the Grand Cross that have been painted in the order’s armorial and displayed in the Chapel of the Orders. Since 1961, with very few exceptions, that has occurred only for Danish recipients of the Grand Cross.

The Chapel of the Royal Danish Orders of Knighthood in Frederiksborg Palace church is a pearl of cultural history. It displays coats of arms hung continuously over 300 years to honour knights belonging to the two royal Danish orders of knighthood. It is a unique collection and is open for the public as the chapel is part of the National History Museum at Frederiksborg.