Prince of Denmark
Prince Nikolai is included in the order of succession to the Throne.

Born
Prince Nikolai was born on 28 August 1999 at Rigshospitalet in Copenhagen.

Residence
Prince Nikolai resides in Paris under an exchange program, which is part of The Prince’s education at Copenhagen Business School. 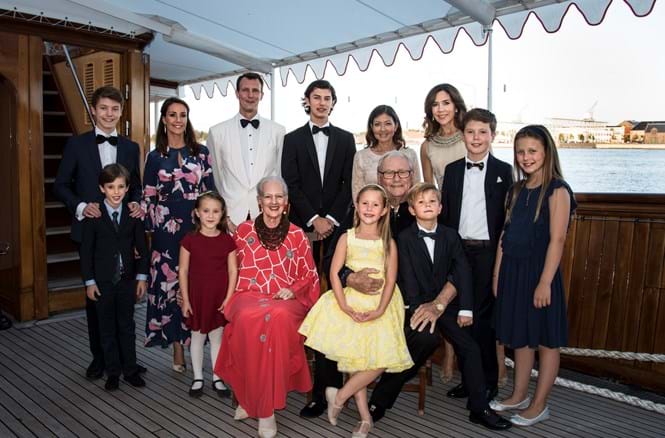